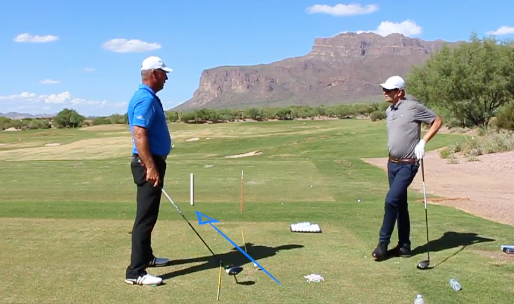 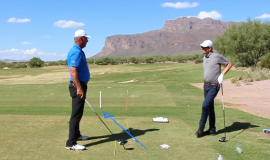 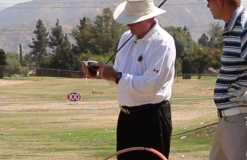 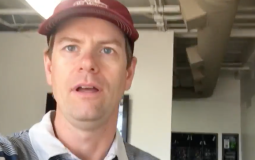 1 video with Mike Malaska, PGA (21 mins) all about getting the most out of your DRIVER. In this illuminating video mike talks about how to build speed and learn how to TEACH YOURSELF to hit the driver out of the center of the face every time. Mike shows how to integrate the Malaska Move into the driver and how to hit the driver higher with low spin for those really long bombs.

The Smash Factor Also Includes 1 Video with Lee Dietrick, GSEM (19 mins) about getting maximum efficiency  out of your driver. Lee demonstrates how because of the d-plane you must change your set up if you are going to hit up on the ball and how to hit what he calls a "Monster Pull Fade that goes Dead Straight". He shows the acceleration drill and the protocol he puts players through to start hitting high drives with low spin.

Finally , I show in detail something called "the Koufax Drill" which I came up with after interviewing a lot of people about how to obtain a high smash factor and do it consistently. I think it's the biggest single revelation since starting Be Better Golf. Koufax drill explained and demonstrated in 3 simple videos.

This gives you access to a webpage that THE SMASH FACTOR videos are embedded on.
Add to Cart
Proudly powered by Weebly