Join Eric Meichtry (winner of over 50 professional events), Brendon DeVore and other Be Better Golfers for an incredible day of golf, food and learning.

8am-11:30am Golf school at Rancho California in Murrieta, CA
11:30 to 12:30 BBQ lunch catered by Eric Meichtry (Eric is also a famous BBQ Chef)
1PM-6pm Golf at Journey at Pechanga (one of the top golf courses in California)
6pm onward. Optional Dinner and Drinks at Journey's End

Only open to the first 6-8 golfers to sign up

To sign up for this great day please send $200 deposit via PayPal to bdevore76@gmail.com
Questions email contactbebettergolf@gmail.com 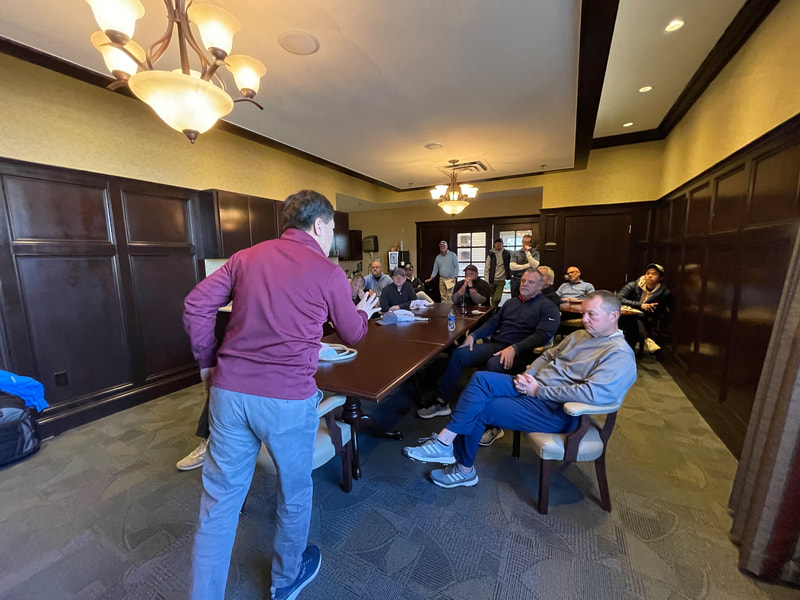 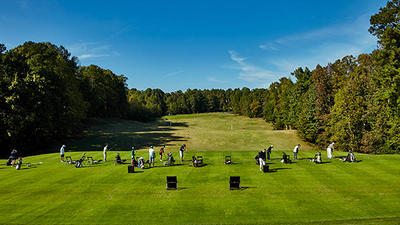 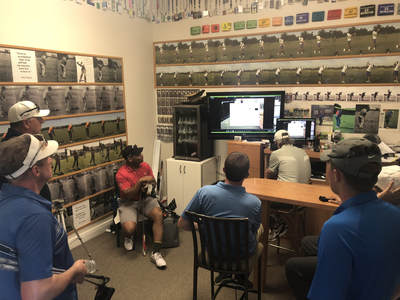 A couple of things. First, I wanted to provide an update on my progress after the Indio Be Better Golf School. As we know, the changes to my swing were considerable, changing from a flat, one-plane swinger to more upright was quite the transition. It was frustrating, and at times, almost unbearable. Nonetheless, I stuck with it. Since May,  I have engrained the new backswing and transition, and I am happy to report, the swing is working. I am longer off the tee, more accurate, and am back to being able to shoot at or near par. Most significantly, my worst round lately was an 80, and I played terribly with four doubles (all stupid course management mistakes going for tucked pins with water left). While that is still a bigger number than I would ideally like to shoot, knowing that my absolute worst is still somewhat acceptable, is quite the relief.

When I lose it, it's to the left, and it is usually a product of my left side yanking. A vast majority of the time, I am able to correct the issue on the next swing. The simple knowledge of why you miss shots is invaluable. Even more invaluable is having my golf game back. I cannot adequately express how grateful I am for your guidance. I lost my feel almost six years ago now, and went from being a scratch golfer to struggling to break 90 on a regular basis. In those six years, I quit the game on three separate occasions. Now I have found what countless instructors could not show me. I am seeing shots, hitting my windows, controlling the ball, and I finally have predictability back in my game. The best part is that the improvement keeps coming, and almost every time I tee it up, I learn something new and improve. Again, I cannot thank you enough, you have made me love golf again, and for that, I will be forever grateful. S

Additionally, I will finally be able to return to tournament golf, and I have a few mid-am's in mind before I start my new job in New York this September (namely the Idaho and Pacific Northwest Mid-Ams).

Thanks again to the both of you. I still have a journey ahead of me to reach my golf goals, but I am finally have an accurate roadmap and I am on my way back to the main highway.

I would like to thank you and encourage you to continue your work on BBG.

Since watching your content and especially after attending the bbg school in palms spring my golf has dramatically improved. I have been winning a lot of Pro-am’s,  and as you can see below in our club news-letter I won one of the biggest trophies of the year.

I am hoping that you will do a school on the east part of the US, its easier to attend for me..   or perhaps one over here in the UK.. until then 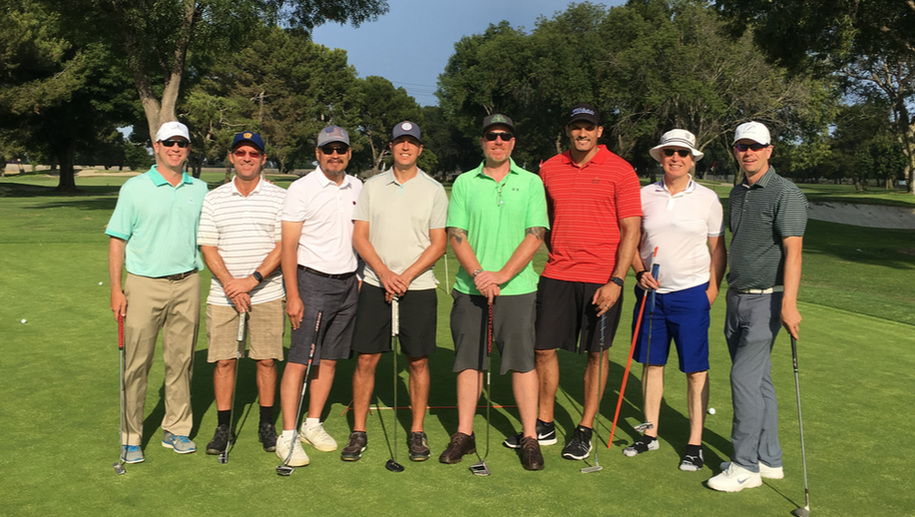 E-mail contactbebettergolf@gmail.com to host a school in your area! 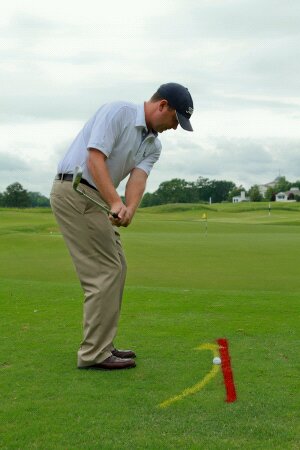 I began teaching short game at Old Waverly in 2007. Golf has allowed me to view it’s beauty from multiple perspectives. I began playing golf as a child and progressed through the junior ranks and high school golf. After earning a scholarship to play at the University of Southern Mississippi, I turned professional to follow my dream of playing golf for a living. I competed for three years before I began to help Southern Miss’s golf team as an Assistant Coach, leading to my current tenure at Old Waverly.

While coaching college players and observing the wide array of scores in college golf, I noticed how similar players appeared on the practice tee; however, the scores in competition did not reflect parity in any such manner. I believe that there are two main reasons for this happening. First, solid mechanics work better under high stress situations. Secondly, the best players are able to “save strokes” around the green. They hole bunker shots. They get up and in from thick rough; and most importantly, they make putts.

Most people understand the first reason easily; the fewer the manipulations, the better. However, the second reason is often overlooked and neglected. I watched players shoot 75 with six birdies and lose tournaments due to poor short game skills. I thoroughly enjoy working with players on saving pars from off the green and helping them to make birdie when they have a wedge in their hands. A good drive and a solid short game should lead to par golf. The best players have great mechanics coupled with the ability to navigate their way around the golf course and turn bogeys and doubles into pars and birdies.

Fixing Mike's Slice with his takeaway at BE BETTER GOLF SCHOOL

A golf instructor for over 25 years Tony has taught golf and was noticing that the thing that truly made golfers, better, faster and more athletic, were not the old cliches that where being taught elsewhere. He took this unique system called "reactionary golf" and applied it to former Minor League Baseball Player  Jeff Flagg and 18 Months later Jeff won the 2014 world long drive championship.

Tony wanted to be able to prove certain things about the golf swing and the learing process so he went back to school. Tony is now pursuing his Masters in Neuromechanics and his PHd. in Exercise Science at Mississippi State University where is is doing extensive study on the motor control patterns of the golf swing.